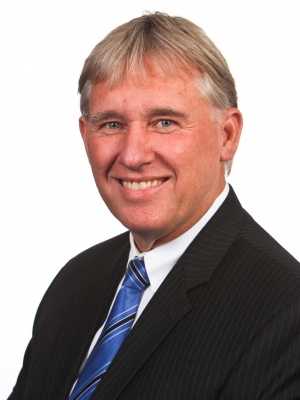 Steve began his insurance career in 1977 with Prudential Insurance as a life and health representative. He transitioned into the property and casualty business in 1981. His primary emphasis has been in commercial lines production along with a short tenure in ownership and management. Steve has been blessed with the opportunity to serve local, state-wide, and national clients for more than thirty years. In 2013 and 2014, Steve served as President of the Professional Insurance Agents of Indiana (PIA). In 2015, he was named the 2015 Ralph Cleveland Professional Agent of the Year by the PIA. Insurance education Education has always been important to Steve, as he obtained the CIC, AAI, CPIA, and AFIS designations during his career in insurance. Steve and his wife, Chan, have four children and nine grandchildren. They attend Fairfield Christian Church. Steve is finding more time to devote to what he is passionate about but can be found in the office when he wants to catch up on the agency. 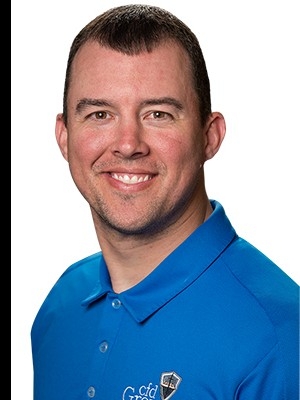 Brad graduated from Taylor High School (Kokomo, IN) in June of 2000 and went on to get his Bachelor’s Degree in Business Management with a Minor in Insurance & Risk Management from Indiana State University in May of 2005. Also while at Indiana State University, Brad was a part of the ISU Baseball team. After graduating from college, he started working with his Dad, Steve, in the insurance business. He holds licenses to write Property & Casualty insurance as well as Life and Health. Brad currently holds multiple insurance designations such as Certified Insurance Service Representative (CISR), Certified Professional Insurance Agent (CPIA), and Agribusiness and Farm Insurance Specialist (AFIS). He has also started the process to obtain his Certified Insurance Counselors (CIC) designation. Brad married his wife Allison in September 2005 and they have three girls. He feels blessed to be able to work with his family day in and day out. He and his family attend St. Joan of Arc Church in Kokomo, IN. In his spare time he enjoys spending time with his family and playing golf with his brother and father. 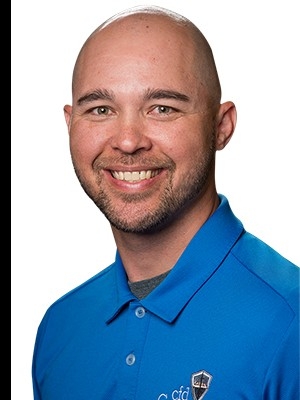 Brian graduated from Taylor High School (Kokomo, IN) in June of 2000 and went on to get his Bachelor’s Degree in both Business Administration and Management from Indiana State University in December of 2004. After graduating from college, he spent seven years working in Indianapolis, IN for an executive search firm. In October 2012, Brian left his prior employer to pursue a career in the insurance field with cfd Group. This gave him the opportunity to move back to Kokomo and work with family. He is licensed to write property and casualty insurance as well as life and health insurance. Brian currently holds the following designations: Certified Insurance Service Representatives (CISR), Certified Professional Insurance Agent (CPIA), Agribusiness and Farm Insurance Specialist Certification (AFIS), and Certified Insurance Counselors (CIC). Brian married his wife Stephanie in May of 2008 and they have two boys. What brought them back to the Kokomo area was the opportunity to be closer to family and to be in a smaller, more “close-knit” community. He and his family attend Northview Church. In his spare time he enjoys being active in his church, spending quality time with his family, and getting out on the golf course. 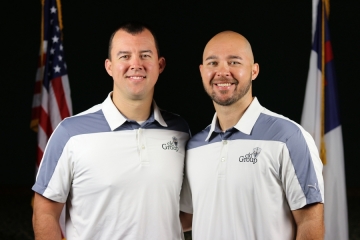 We are a team of professionals ready to help you with our services. More....

Do you need our help?

1. Have you & your agent sat down for a complete personal lines review or business review of your policies?

2. In the past 12 months, have you considered that you may need to increase/decrease your coverage based on normal life and business changes?

3. Would you benefit from a complete analysis of your policies?

4. Do you have Medicare questions that we can help you answer?